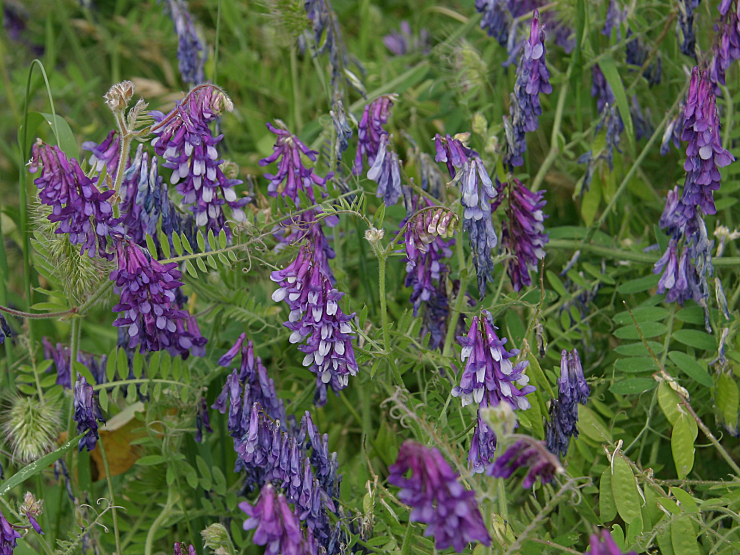 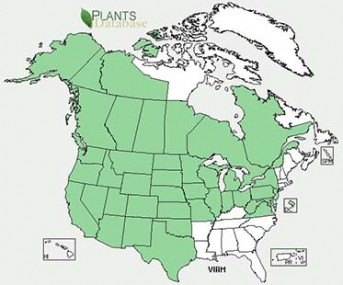 American Vetch is a native, perennial, legume climbing vine that grows approximately 1 to 2 feet tall. It grows in medium- to finely textured moist to dry soils in full sun. It is widely distributed west of the Mississippi River and in the northeastern United States. It is a drought-tolerant climbing vine excellent for sunny and partially shady locations. It is a native plant and can be part of a wildlife seed mixture where native grasses and wildflowers are seeded together. It will support itself using tall grasses such as rye. American Vetch is an excellent grazing and fodder plant for game birds, small mammals, black bear, grizzly bear, and mule deer. Horses, sheep, and cattle will browse on the aerial portions of American Vetch. Growing in disturbed sites it can be planted to help restore roadsides, former coal mine sites and disturbed rangelands. Use this plant as a native alternative for crown vetch in landscaping.

All prices are subject to confirmation. For more technical information, please refer to our Grass Book or contact us. 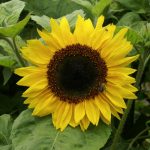